METRO from 1947 to the present 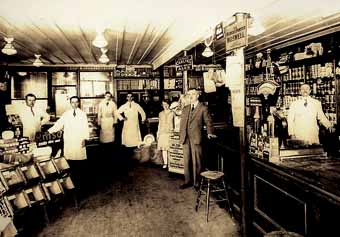 A few independent grocery retailers decided to form a buying group that would enable them to offer its customers products at prices comparable to those of major food chains. 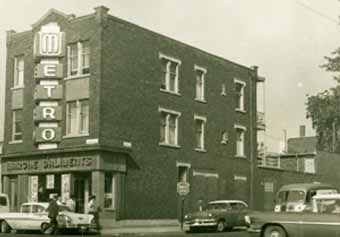 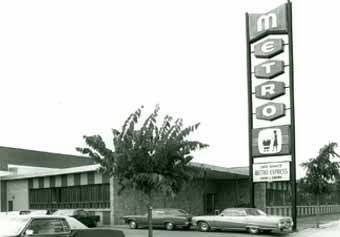 25 years after it was founded, the company becomes les Marchés d'Aliments Metro ltée. The first stores offering the supermarket concept are created. 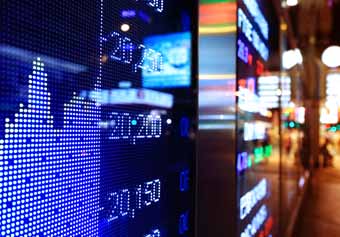 In 1985,  the shareholders of Groupe des Épiciers Unis Metro-Richelieu Inc. unanimously agree to convert their advances into capital stock. One year later, they approve a Board of Directors proposal to list the Company, which has now become Metro-Richelieu Inc., at the Montreal Stock Exchange. An initial public offering is launched in November 1986. 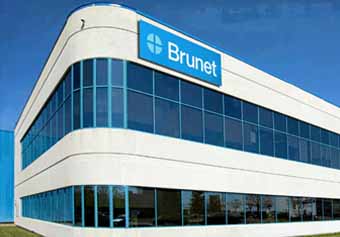 The purchase of McMahon Distributeur Pharmaceutique Inc. takes the Company into the pharmaceutical distribution sector. 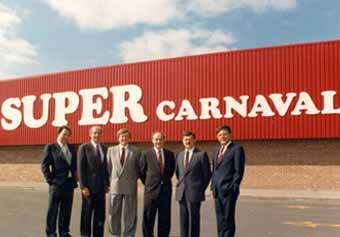 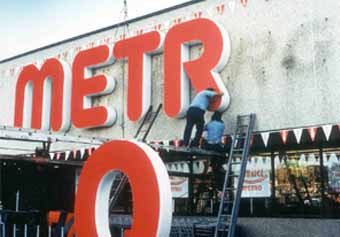 In 1992, Metro-Richelieu Inc. concludes a major transaction that further strengthens its presence in the Greater Montreal area: it acquires the leases and rights to 48 Steinberg grocery stores. 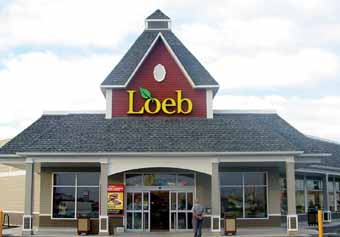 In June 1999, METRO acquires the Loeb banner along with its two warehouses in Ottawa and a network of 41 supermarkets in Eastern and Northeastern Ontario. 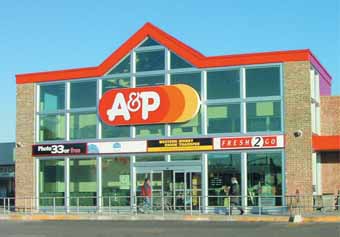 In August 2005, METRO purchases all the shares of The Great Atlantic & Pacific Company of Canada (A & P Canada) for $1.7 billion. This acquisition places METRO second in terms of market share in each of the two largest Canadian markets, with 35% in Quebec and 24% in Ontario. 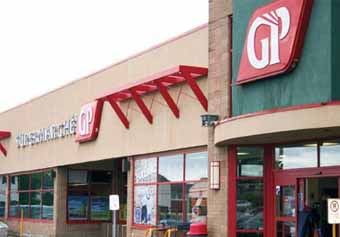 METRO acquires 15 GP food stores in September 2009, consolidating its position in Eastern Quebec. These stores were owned by a family business founded 50 years before, and with which Metro had had a 40-year long association. 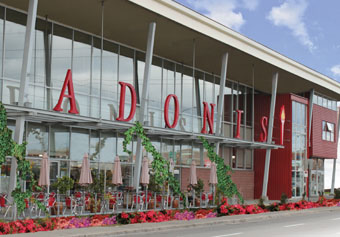 In October 2011, METRO announced that it had entered into a partnership agreement with Marché Adonis, a well-established ethnic food retailer in the Montreal region specializing in fresh and Mediterranean products and prepared meals. Under this partnership, METRO then held a 55% interest in Marché Adonis and in its distributor Phoenicia Products. Six years later, in December 2017, METRO acquired the remaining 45% of shares. 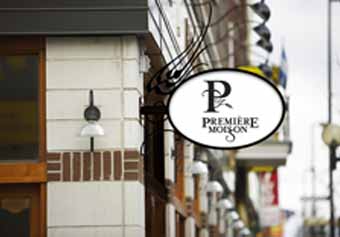 In order to differentiate itself with a broader selection of premium bakery products, METRO announced on June 10, 2014, a partnership agreement with Première Moisson bakery. The founding Colpron-Fiset family retained 25% of Première Moisson's capital until September 2019 when it sold its remaining shares to METRO. 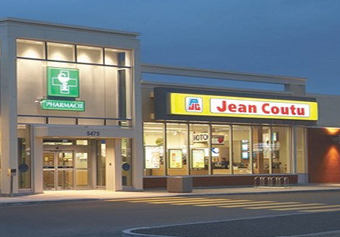 METRO INC. acquires The Jean Coutu Group (PJC) Inc. in the Spring of 2018. The combination of the two leading companies creates a $16-billion retail leader strongly positioned to cater to the growing consumer needs in food, pharmacy, health and beauty.